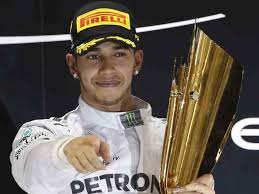 (CNN) Since Lewis Hamilton became vegan, weekends have not been the same for the four-time Formula One world champion. Never has he woken with such anticipation and expectation.

The Briton has always looked forward to his bread and butter, of course. Grand Prix weekends will always set the pulse racing.
But it is his morning routine which has been transformed. Breakfast has never been so mouthwateringly tasty.
„I used to get to my summer or winter break and the first thing I’d do when I arrived in the morning was have a stack of pancakes,“ Hamilton tells CNN’s The Circuit.
„It’s exciting when you’ve gone the whole year not having them, but now I’m having them every weekend and they still taste amazing.
It’s crazy. I’m not putting more weight on because, with this new plant-based diet, I can have more carbs which is contradictory of what you’d normally have thought diet-wise, but I’m not going to complain, I love pancakes so it’s great.“ 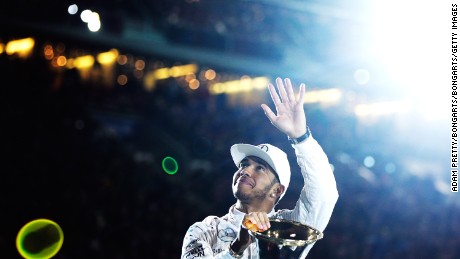 ‚It’s crazy that I have four world titles‘
It was in September that Hamilton revealed that, for health and environmental reasons, he was to become a vegan, removing all animal-based products — meat, seafood, dairy, even honey — from his diet.
There were those who questioned this mid-season lifestyle change. They talked of the potential harm to his „racing edge,“ of a possible drop in testosterone, and of protein, iron and Vitamin D deficiency, all nutrients which meat easily provides.
But such a dietary change during the F1 campaign did not do the 32-year-old any harm. Two months after announcing his switch, Hamilton won the world title, creating history in the process by becoming the first Briton to win four F1 world titles.
Far from being a negative, the new diet has made Hamilton feel, he says, „better than ever.“
„I feel amazing. It’s the best I’ve ever felt in my life,“ Hamilton says.
„Physically I feel the best I’ve ever felt. I feel incredibly clean and healthy.“

Poor nutrition can be catastrophic

The Briton has said he had decided to change his diet after watching a documentary about the meat industry and its potential effects on the environment, animal welfare and human health.
Many studies have been conducted on the impact the livestock sector has on global greenhouse gas emissions — an assessment by the Food and Agriculture Organization of the United Nations indicated it exceeded that of transportation. 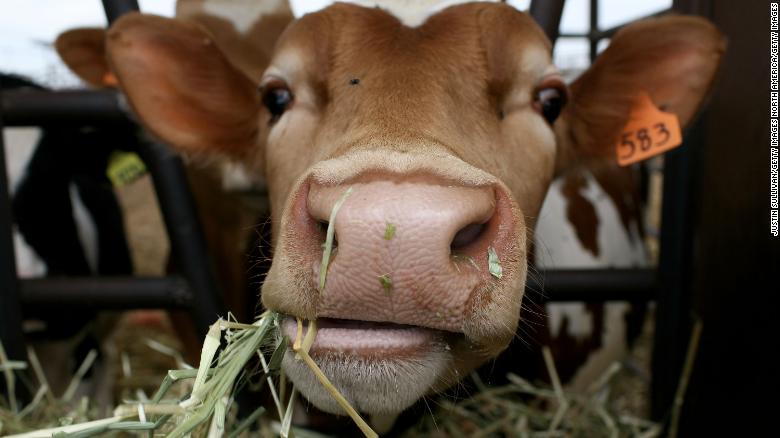 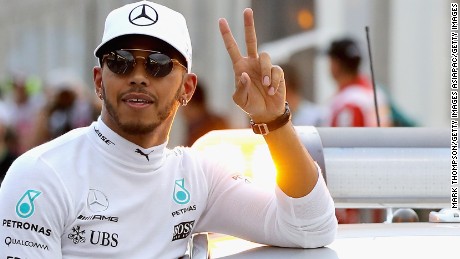 „It’s becoming more and more common, and it’s becoming more common because there are more supplements that can help a vegan athlete,“ she says.
„Years ago it was a little bit more challenging. Now more restaurants are offering some good vegan choices, it’s easier to do.
„What I’ve seen is that many athletes are having at least one plant-based meal in their day. That’s going to be more the trend. They’re still including fish, dairy and egg, but they’re including much more fruit and vegetables.“
The Full Story & Video of his Interview here